6 June 2019 – Child Rights Network, the largest alliance of organizations advocating for children’s rights legislation in the Philippines, expressed a sigh of relief as the 17th Congress adjourned earlier this week without passing the proposed bill which seeks to amend Republic Act No. 9344 or the Juvenile Justice and Welfare Act of 2006 (JJWA), including lowering the minimum age of criminal responsibility (MACR).

Preda Foundation is a leading member of the network and rescues and cares for children  rescued from the jails and sub-human detention centers. A nation wide petition signed by thousands of German and Austrian people in the Fairtrade world shops  helped persuade the senators not to change the law at this time. Many children will be saved from being jailed for alleged misdemeanors like curfew violation. Preda senior staff visited the Senators and presented the signatures of the petition and letters from German rights organizations. That same week they rescued several children from the jails.

We thank the Senate for exercising prudence in considering Senate Bill 2198 and its various implications in the lives of Filipino children, instead of acting haphazardly and following the steps taken by the House of Representatives. We would like to believe that the Senate has decided to further study the amendments, especially the proposal to lower the MACR, as countless scientific evidence has shown that it is not the appropriate solution to address child offending, it will not lower the crime rate, and it will expose more children to a juvenile justice system that is hounded by many implementation challenges.

At this juncture, we thank all civil society organizations representing various sectors, celebrities, public figures, ally legislators, the academe, church groups, students, professional organizations, and thousands of Filipinos who expressed support, in big and small ways, to the #ChildrenNotCriminals campaign–our advocacy to push for the full implementation of the JJWA instead of lowering the MACR. Because of your unrelenting support, we have succeeded in stopping the lowering of the MACR in the 17th Congress.

Even as we express optimism at this point, we know that the fight is far from over. With President Duterte still wanting to lower the MACR and legislators who recently won the midterm elections mostly aligned with the administration, we fear that proposals to amend the JJWA and to lower the MACR will resume in the 18th Congress. In spite of this, CRN will continue to advocate for the passage of child-friendly legislation and will fight all legislative moves that go against the best interests of children. We will remain vigilant and will continue to oppose all measures to lower the MACR.

To the 18th Congress, we reiterate our call to strengthen the implementation of the JJWA. The JJWA already contains all the necessary components to prevent juvenile delinquency, address children who commit light and serious offenses, and provide intervention and rehabilitation for children in conflict with the law. The law does not need to be amended. It needs to be fully implemented—with the government providing all the necessary investments to establish much-needed youth facilities and provide community-based interventions and diversion programs for children.

Child Rights Network (CRN) is the largest alliance of organizations and agencies pushing for children’s rights legislation in the Philippines. CRN has a membership of 47 organizations across Luzon, Visayas, and Mindanao. 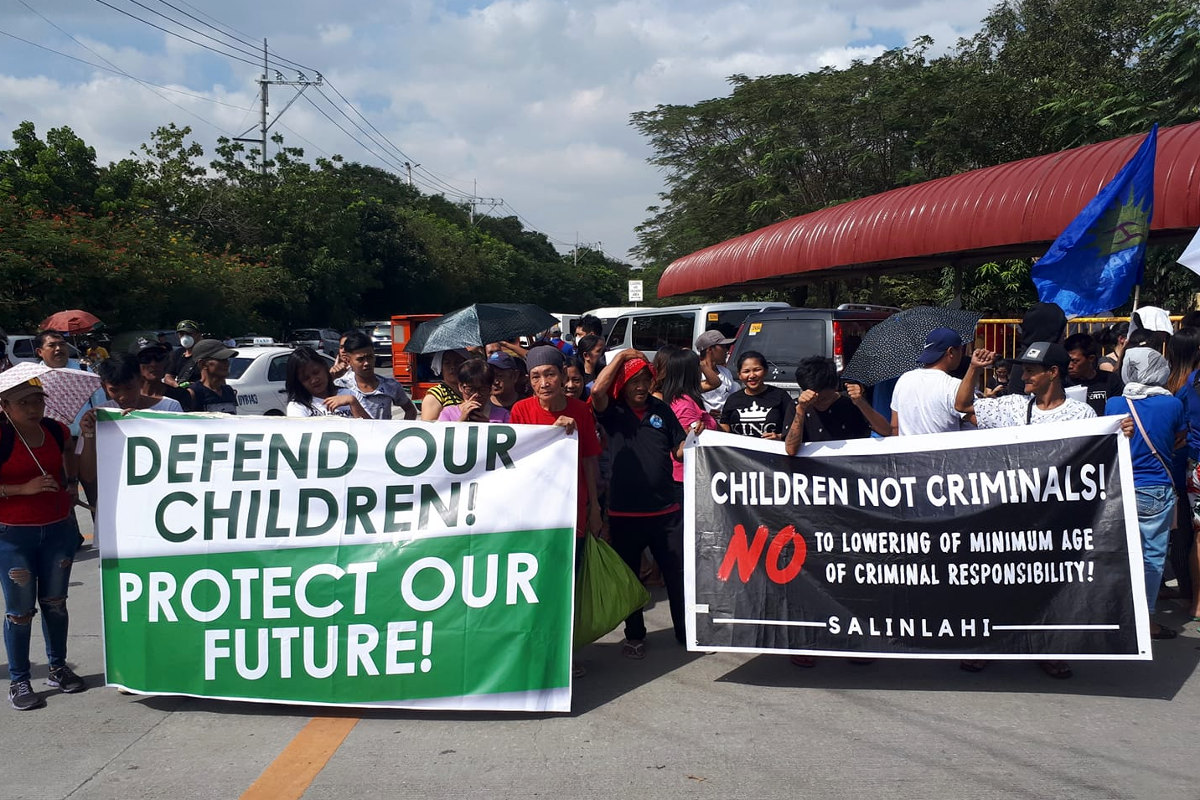 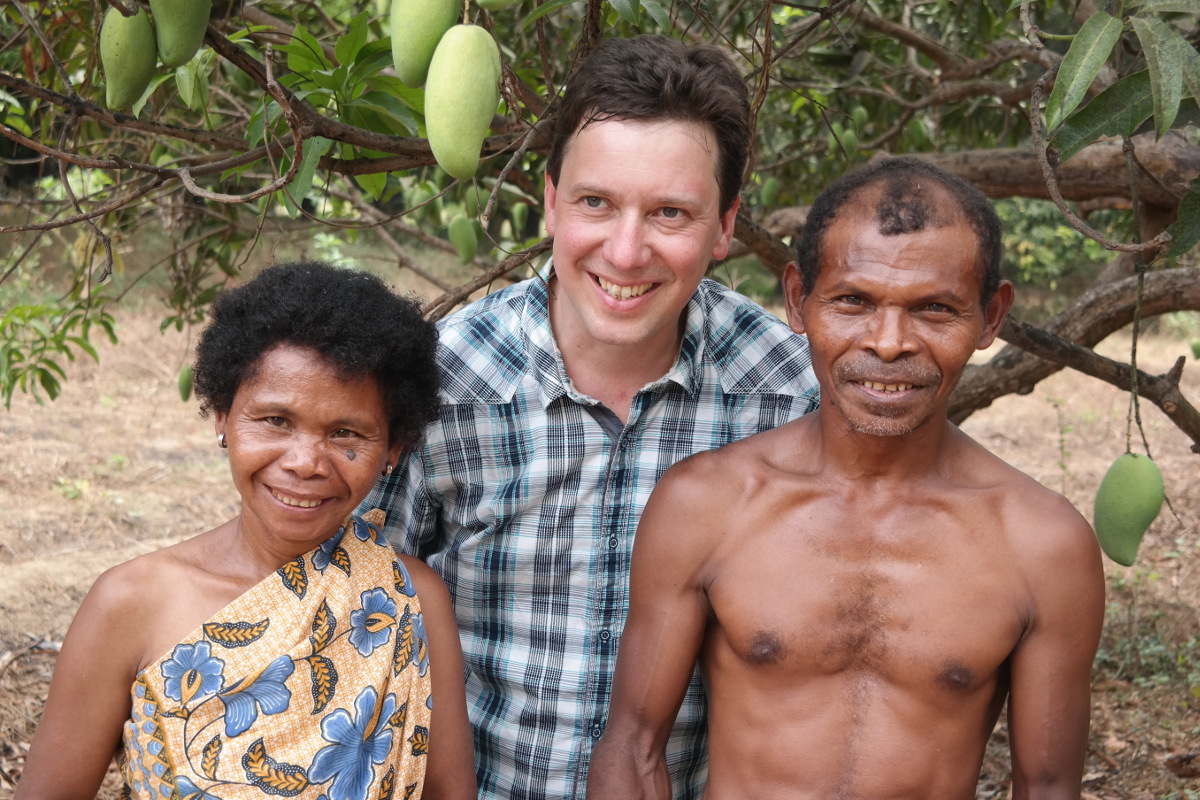 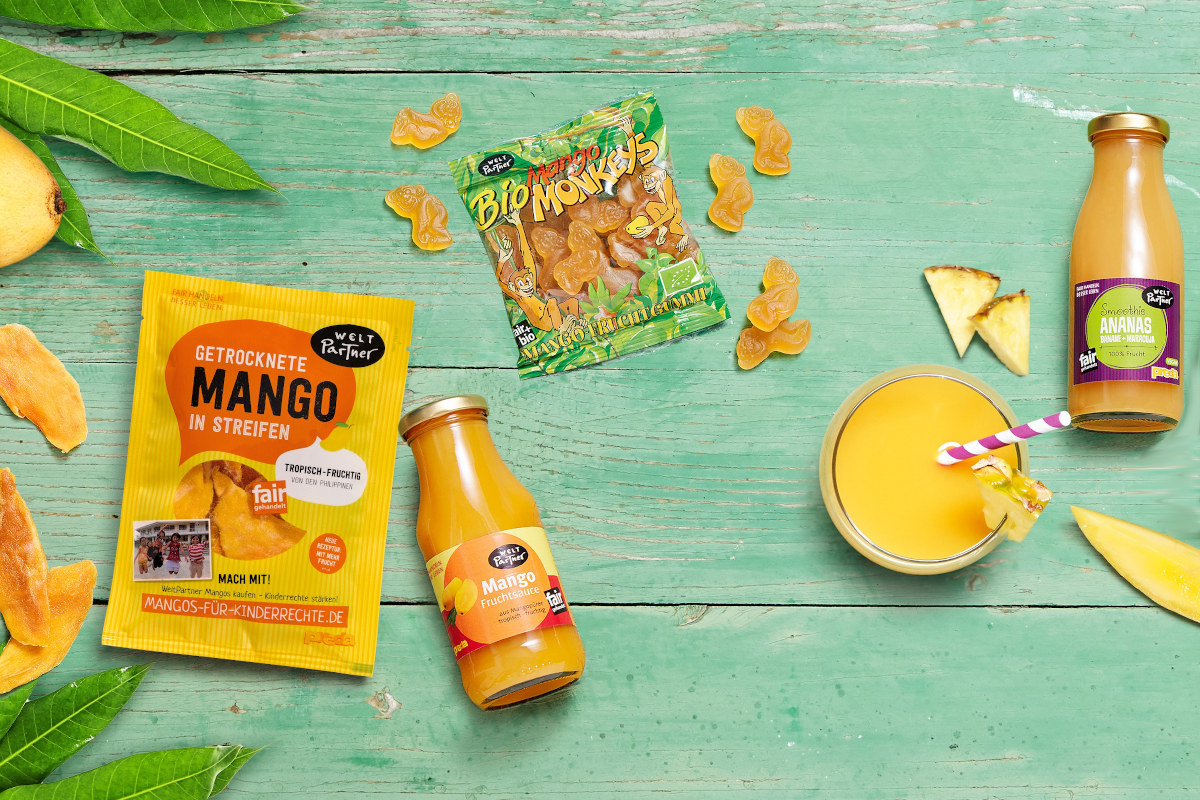